MEET THE MEN BEHIND THE SWAG

“Life is better when you are in the woods, sitting by a fire or next to a stream and the only thing you can hear is the wind. Throw a dog or two in that and its Nirvana.”

Andy is a veteran, father, grandfather and avid shooter and instructor. He is our elder statesman. He splits his time between working, teaching marksmanship courses, and finding his peace at a fire or a stream. If you’ve ordered from us you got a personal email or phone call from him. If you order from us in the future you have that to look forward to.

He likes dogs more than people, thinks Lonesome Dove is the greatest movie ever made, and daydreams about being born in the wild west where you could shoot someone for cheating at poker. 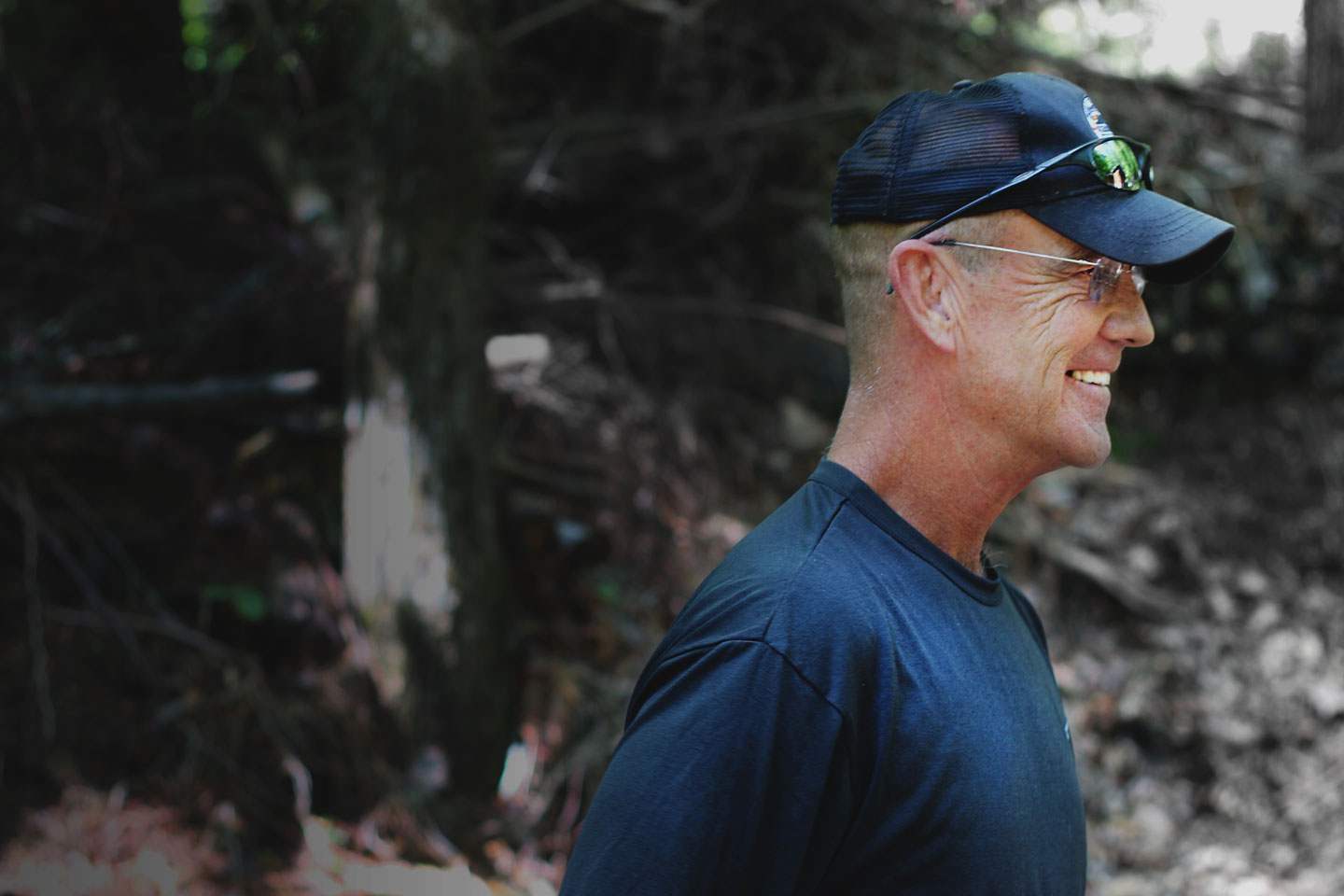 “You’re not moving as fast as I want you to. I need you to pick it up to Millennium Falcon level instead of the turtle in peanut butter speed you’re going at.”

Danny is a father, veteran, advocate, public servant, philanthropist, and one of the owners of Ranger Proof Swag. He splits his time between being a father, running his law practice, serving his community in numerous roles, and developing all marketing and sales strategies for Ranger Proof Swag. Danny is chiefly responsible for every communication you get from us no matter the platform. So it’s his fault if you don’t like what we put out.

Danny thinks that Andy’s pants are at least 25 years old, that his children are the best reason to get up in the morning, and that everyone around him moves too slow. 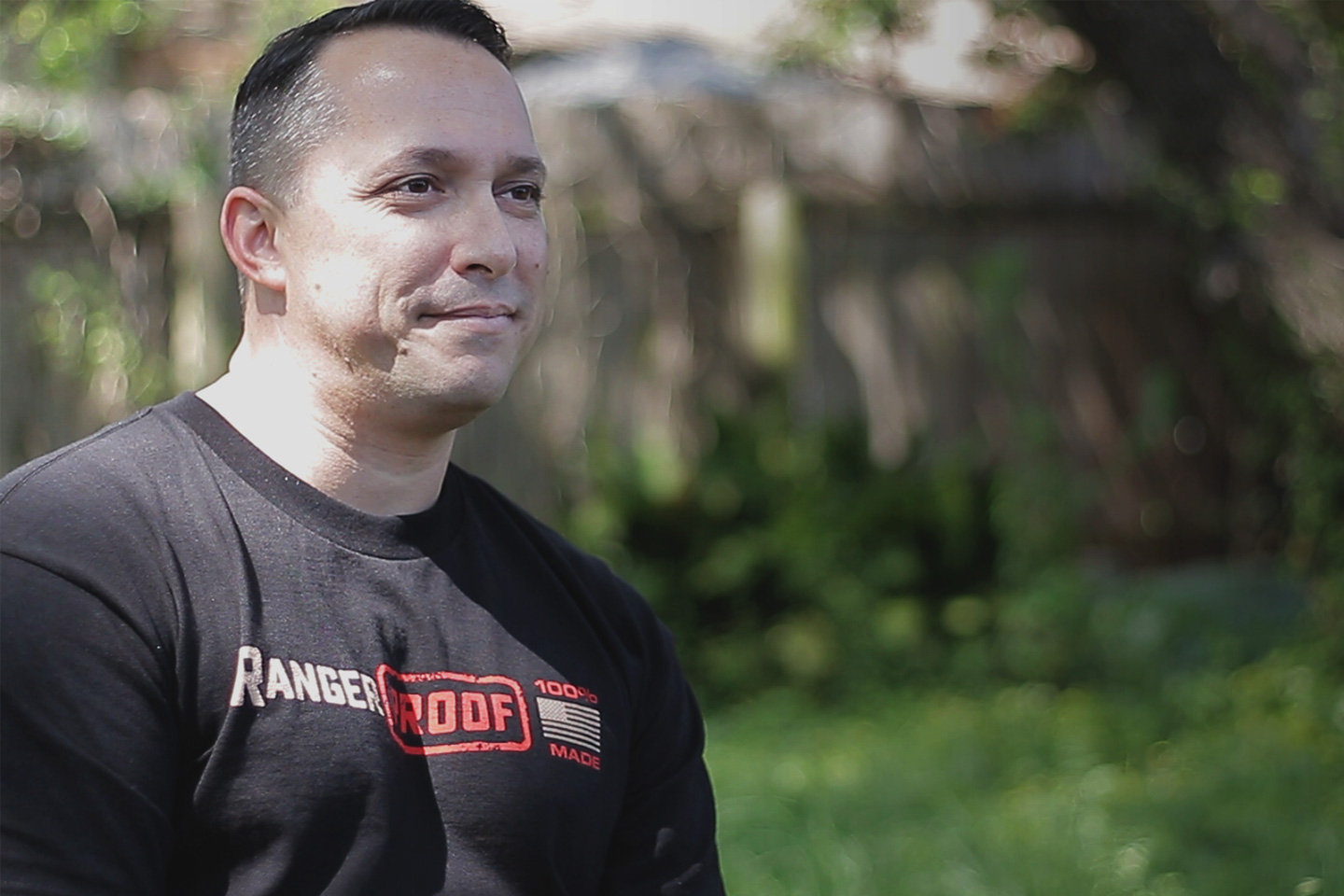 Joshua is a husband, father, veteran, closet inventor/designer, and the CEO of Ranger Proof Swag. He splits his time between caring for his wife and daughter, studying theology, coming up with new ideas nobody wants to hear him go on about, and watching every MMA fight he can. Joshua designs and prototypes all of our products and develops the sourcing for manufacturing everything 100% American.

He thinks that it should be illegal to ask and answer your own questions in a conversation, that Gates of Fire should be required reading for everyone, and is obsessed with C.S. Lewis. 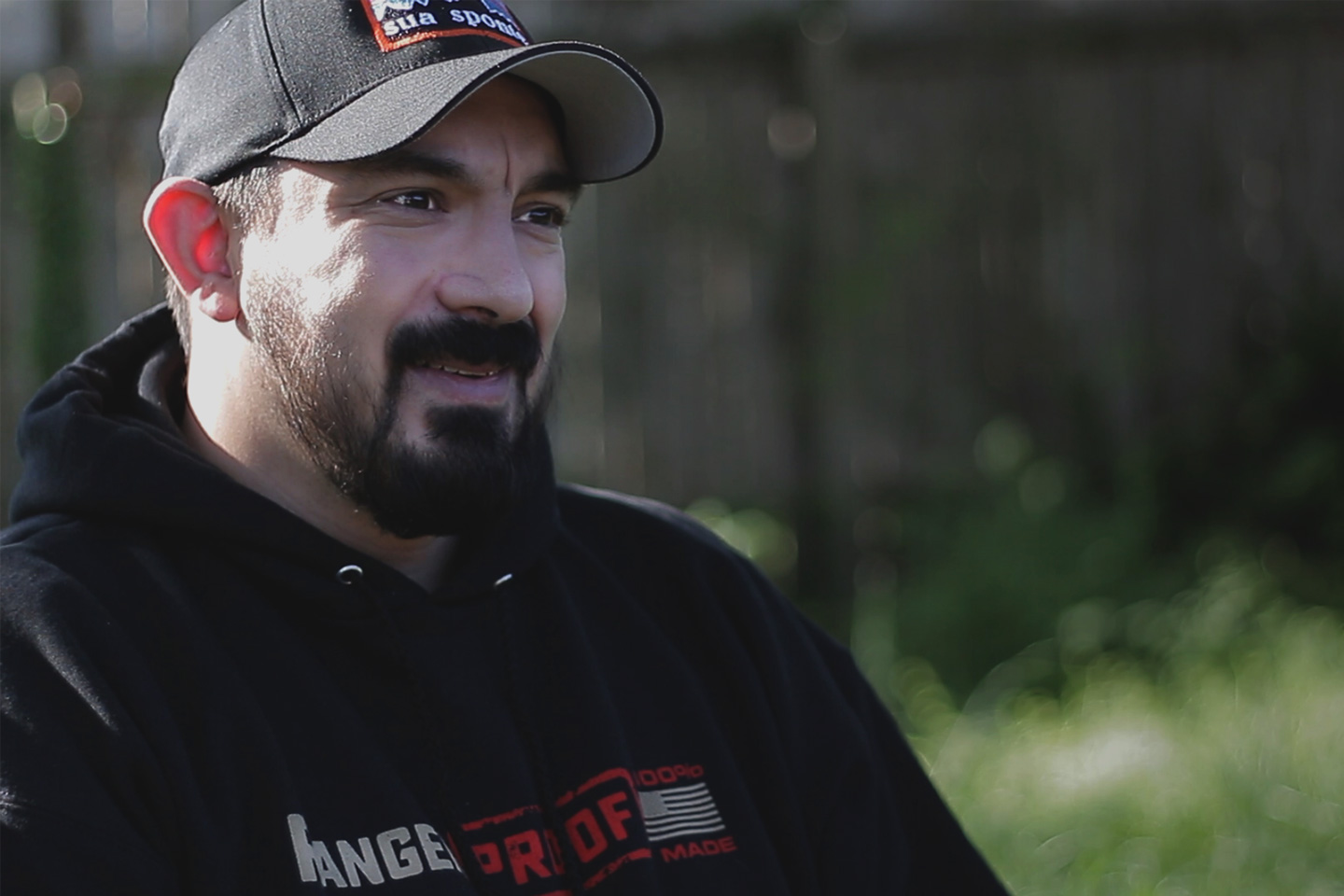 CONTACT US WITH YOUR QUESTIONS AND WE’LL GET IN TOUCH! 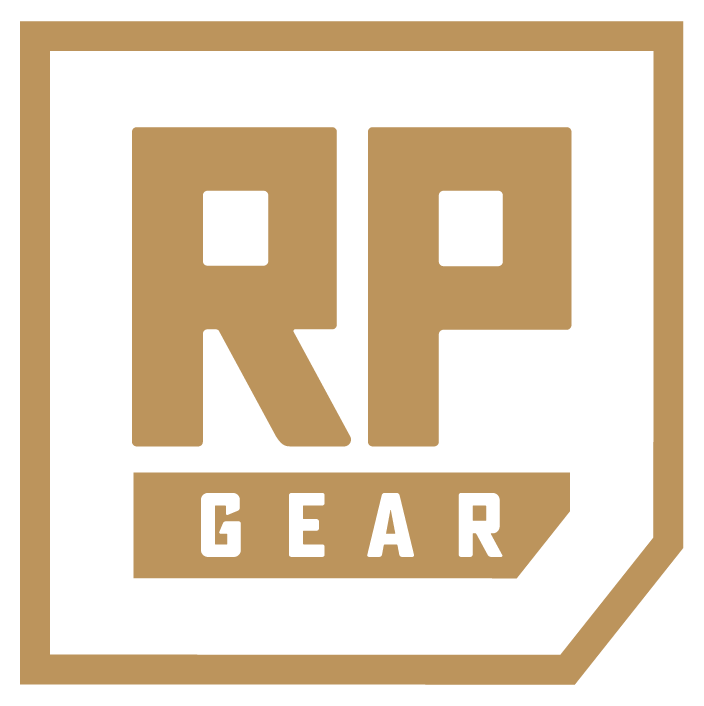 AT CHECKOUT TO SAVE 15% OFF ON FATHERS DAY